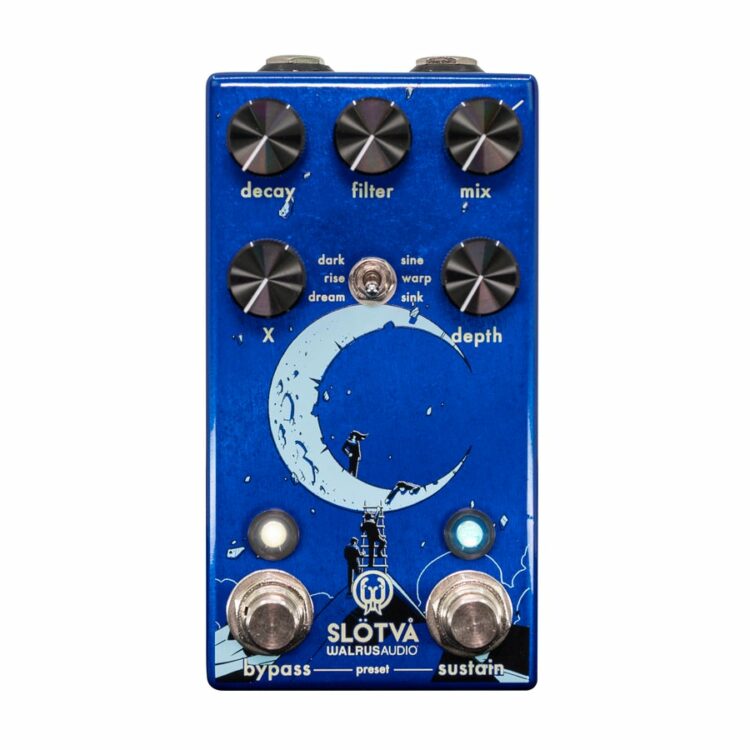 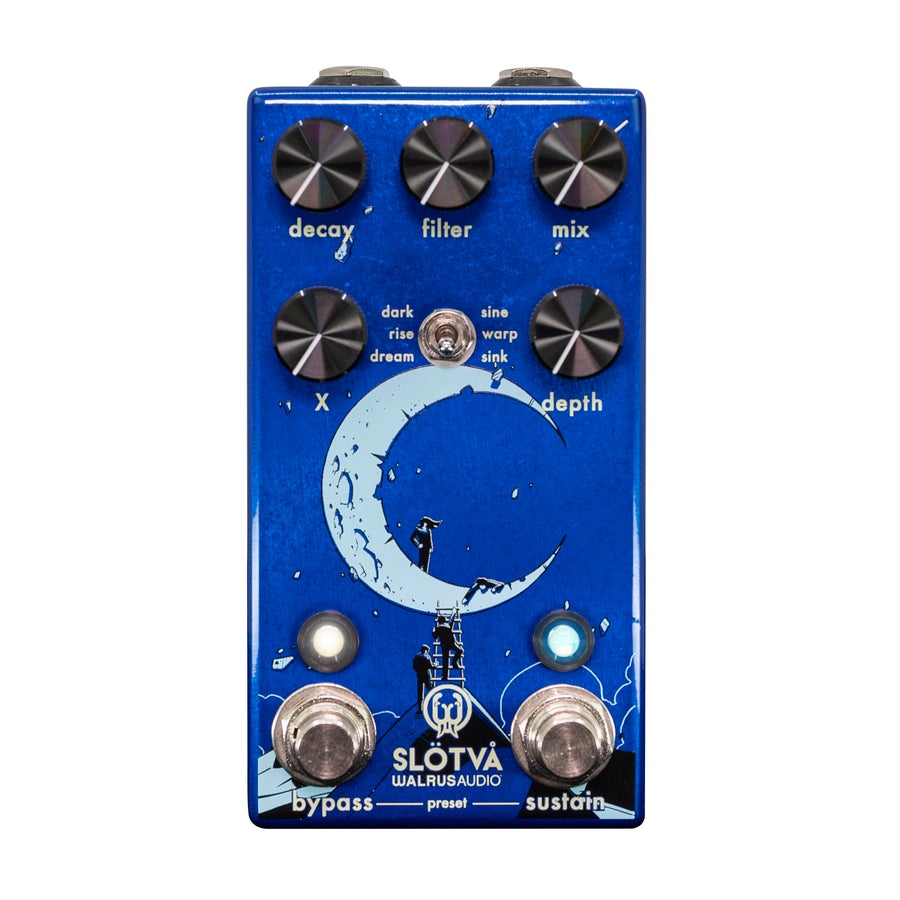 Originally released as a special edition Black Friday pedal in 2021, Walrus Audio has decided to make the Slötvå a permanent fixture in their lineup of pedals.

The Slötvå is a variant of their iconic Slö Multi Texture Reverb pedal, which I demoed a while back here. But unlike the Slö, the new Slötvå offers 3 easily accessible presets to make the pedal even more user-friendly for changing reverb sounds on the fly.

Like the Slö, the Slötvå features 3 different reverb texture modes, accessible via the toggle switch on the front of the pedal.

All 3 modes can be further customized with the five different knobs on the front of the pedal, where you can adjust the reverb’s decay, mix, filter, modulation, and more.