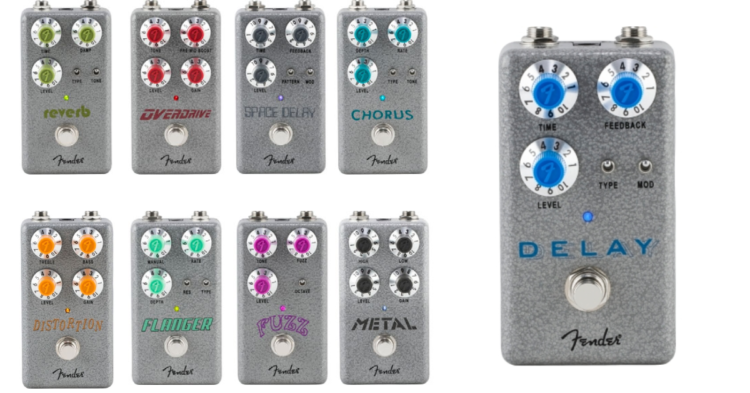 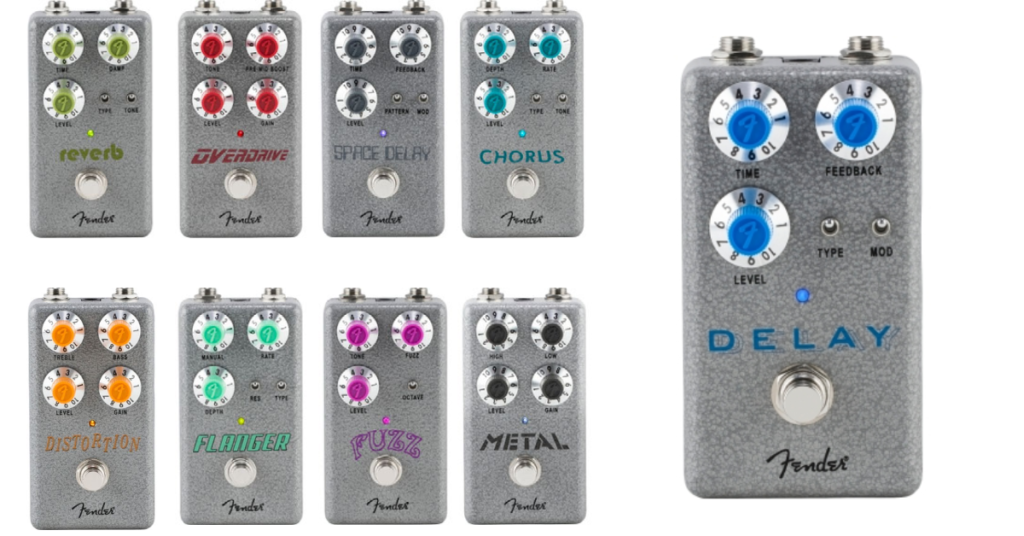 The Hammertone Series features 9 different pedals with effects ranging from fuzz and distortion to chorus and delay.

Let’s check out the pedals in Fender’s new Hammertone series. 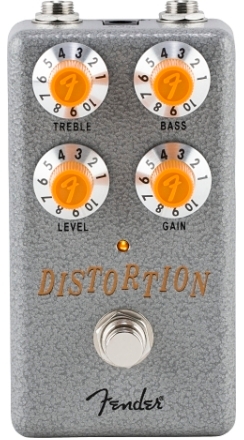 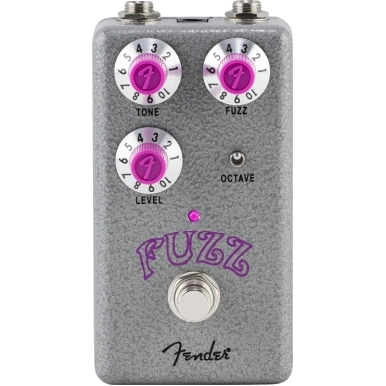 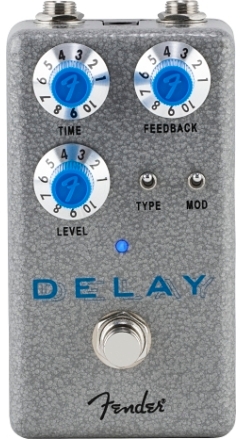 Fender’s Hammertone Delay offers three different delay types (digital delay, analog delay, tape delay) and provides up to 950ms of delay with an optional modulation function accessible via the “Mod” toggle switch. The Hammertone Delay has controls to let you dial in the delay time, feedback/repeats, and the level. 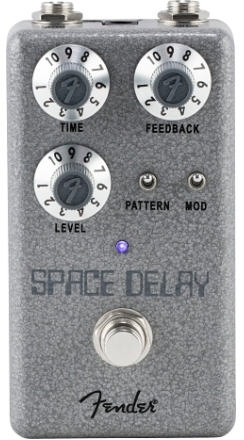 If ambient delay is your thing, then the Hammertone Space Delay may be what you need. The Space Delay provides analog-style saturation and tape-like warble to suit any ambient soundscape – From subtle delays to full-on oscillation. The Hammertone Space Delay gives control over the delay time, feedback, and level – but has three selectable delay patterns accessible via the “Pattern” toggle on the front of the pedal and a chorus-like modulation effect that can be activated with the “Mod” switch. 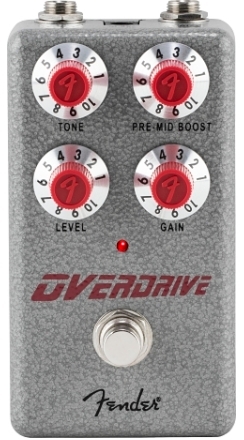 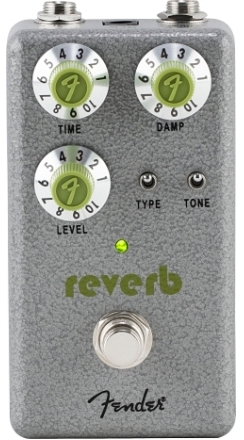 It is no secret that Fender knows their way around making good reverb, and the Hammertone Reverb is Fender’s latest reverb offering. The Hammertone Reverb features three different reverb modes – hall, room, and modulated reverb. The pedal also has controls for the reverb time/decay, level, and a “Tone” toggle switch that dampens the high frequencies coupled with a dampening control to really dial in your reverb’s tone. 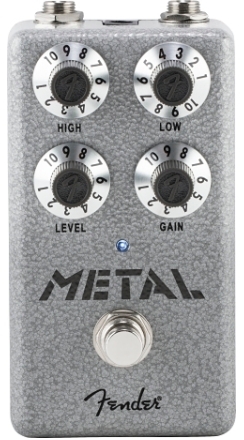 The Hammertone Metal is Fender’s answer to the metal genre. The Hammertone Metal provides a chunky, high-gain distortion and offers a powerful two-band EQ section to dial in your highs and lows. And, of course, it has controls for gain and volume as well. 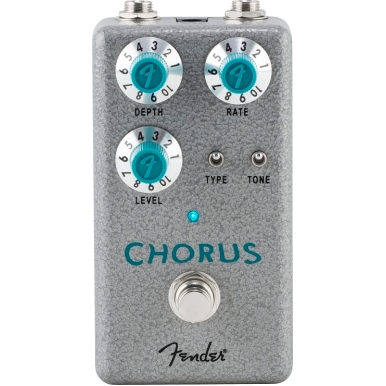 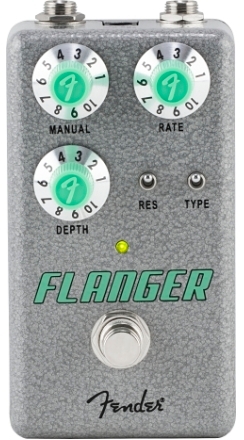 The Hammertone Flanger is Fender’s take on one of the earliest guitar effects. The Hammertone Flanger provides anything from subtle modulation to full-on jet stream flanging. The “Res” toggle switch lets you select between three different resonance settings and the “Type” switch flips between a subtle flange mode and an extreme mode. These toggles combined with the Manual, Rate, and Depth controls provide a highly-customizable flanger sound.

For more details on Fender’s Hammertone Series, head over to the Fender website.